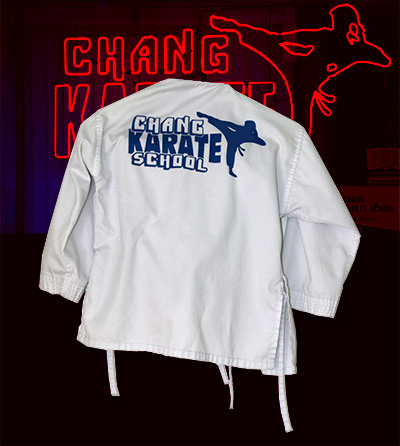 If you want to find out more about this offer click the Contact Us button or call either one of our school locations for your convenience.

Chang Karate School is a traditional Tang Soo Do, Moo Duk Kwan Korean Marital Arts School with schools in Cinnaminson, NJ and in Warminster, PA. Grandmaster Tong In Chang is the instructor and owner of the Cinnaminson, NJ location.

The instructor and owner of the Warminster school is Grandmaster Tong Kuk Chang. Through Grandmaster Chang's class you will receive traditional martial arts physical training with emphasis on mental focus and respect for self and others. Respect, Honor, and Discipline are stressed in our traditional Martial Arts training. 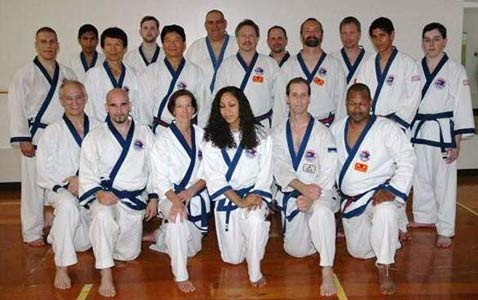 Very few students of Tang Soo Do ever actually have to use their physical defense skills because of the mental skills they have learned. Most attackers expect fear in their victims. If instead, they find a confident, mentally alert and physically relaxed manner, they will usually back off. If not, you will know how to use your physical defense skills to your best advantage.

Everyone has untapped potential. Chang Karate School Martial Arts training will allow you to discover your inner strength.

You will develop strength, balance, and physical endurance as you learn patience, responsibility, and humility. You or your child, through the mental discipline you acquire, will learn to control a bad temper, to be cooperative, and to develop lifelong habits leading to physical fitness and good health. 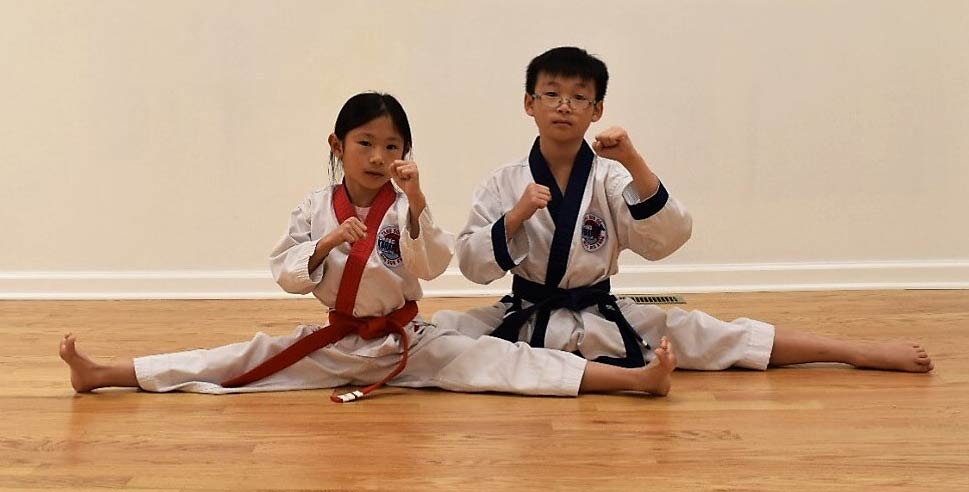 "Though you be in danger, if you know how to be wary, you will have good luck in the end."